GR Auto Gallery is pleased to present this 1988 Ford E350 Cabriolet for your consideration. This E350 comes suiting a White exterior over a clean Tan interior. Powering this Ford is a 460ci V8 paired with an automatic transmission. This E350 has some great features such as; electric windows, electric locks, leather seats, a trailer brake controller, a tilt steering wheel, cruise control, and leather seats. Drive this one out of our showroom or have us assist with shipping it to you anywhere in the United States! Don’t hesitate to give us a call with any questions or for more information.

The Ford E-Series (also known as the Ford Econoline or Ford Club Wagon) is a range of full-size vans manufactured and marketed by the Ford Motor Company. Introduced in the model year 1961 as the replacement for the Ford F-Series panel van, the E-Series line is currently in its fourth generation. Produced in multiple design variations for both retail and commercial sale, the E-Series was developed as a van for either cargo or passenger use, and as a cutaway van chassis and stripped chassis (a chassis without bodywork). Since the 2015 model year, only the latter two designs have been offered, as Ford replaced E-Series vans with the Ford Transit. From 1980 to 2014, the E-Series van was the best-selling full-sized van in the United States. The model line entered its 60th year of production for 2021, second only to the Ford F-Series (in production since 1948) within Ford Motor Company in terms of longevity. Ford assembles the E-Series at its Ohio Assembly facility at Avon Lake, Ohio, which has produced the model line since 1975. Prior to its closure, Lorain Assembly in Lorain, Ohio, assembled the model line from 1961 to 2005. 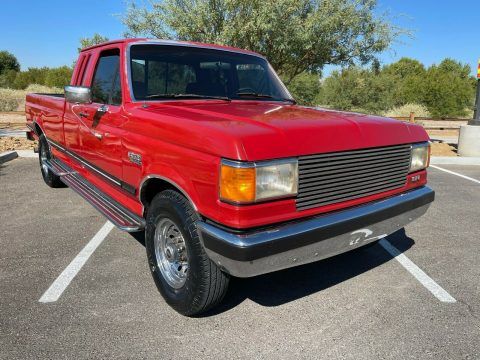 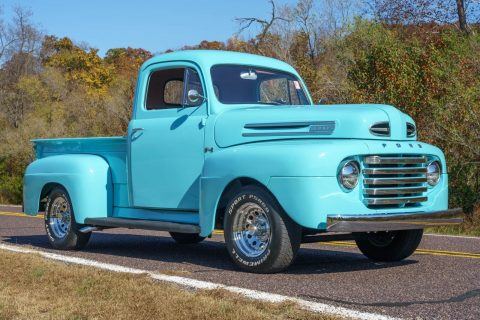 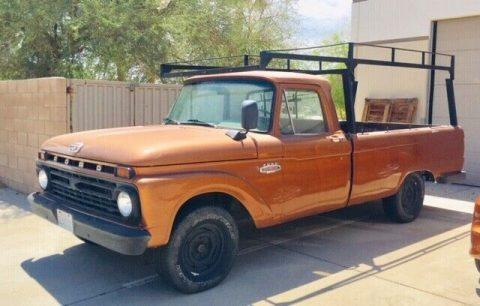 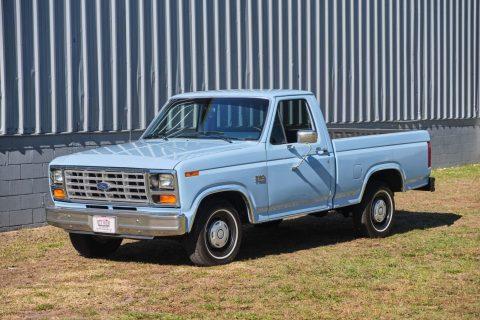